The War on Ukraine: an American Perspective through the Lens of Social Media

Most human beings live in a self-created bubble of awareness where if an issue does not impact them directly, it’s not on their radar. In America, we are fighting internal wars of societal norms, political parties, and social stigmas. While we are fighting each other, for many, we have forgotten the realities of war that comes through fighting another country except through the lens of others. 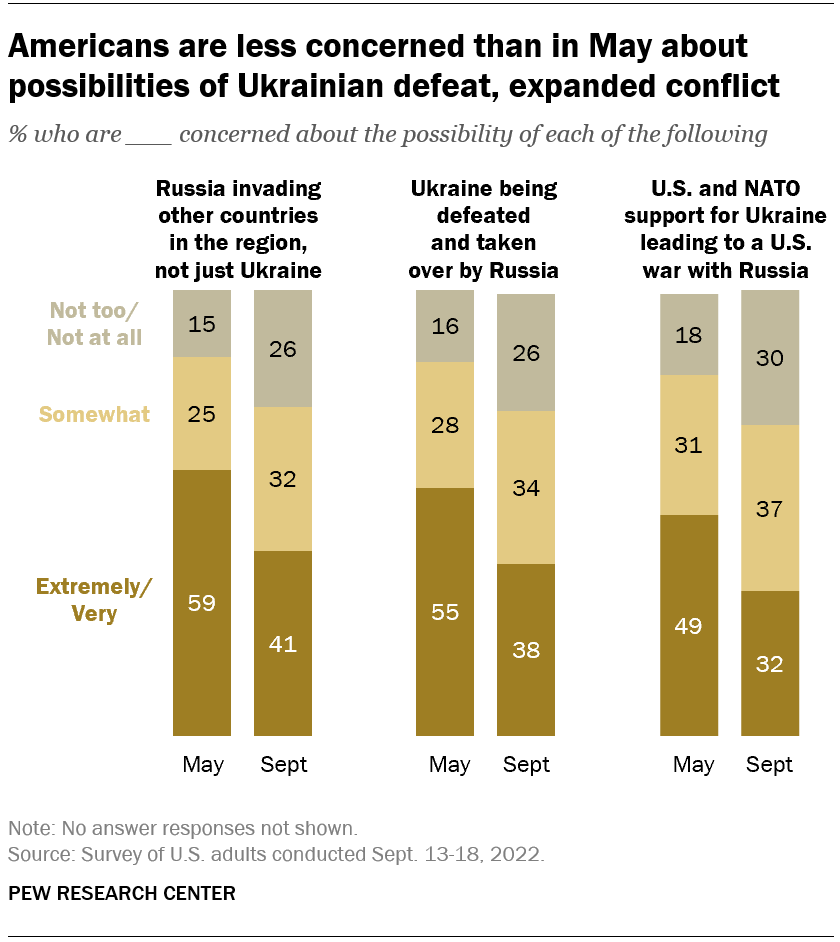 Since the pandemic, our world has become dependent on social media and the internet to create the exposure and connections that we once knew in person and through traditional news. It has grown the awareness bubble of impact to be able to see things that were once easily avoidable and has the potential to grow understanding but it has also harmed the way we digest information and our ability to act on it.

From an American perspective, the world and America specifically, has treated war and plight in other countries as a fad. We will post about the problem on social media – Ukraine, Iran, Afghanistan – big American nonprofits and businesses will throw a couple of dollars towards the issue but we won’t attach ourselves more than that. For many, it is nourishing a feeling of doing good while also participating in a “trend” that everyone is doing and sharing – but not understanding the true nature of what’s going on. This sentiment correlates with the most recent Pew Research Study, showing that Americans are expressing significantly less concern about the war than they did in early spring. Only about 2 out of 10 Americans (18%) feel the US is not doing enough for the war whereas in spring 2022, it was 42% of Americans.

Why have these percentages decreased so drastically? One can speculate that it goes back to our personal awareness bubble not being impacted by the everyday impact that war brings. These sentiments are mirrored by Journalist Yelyzaveta Baurda, who states “when the news disappears from your social media, Ukrainians disappear too. Our voices become silent in the global perspective – leaving us to battle alone. This war is yours too, not just ours.”

War does not end when people stop sharing posts. War does not end because the influencers don’t find it sexy anymore. War continues to destroy lives and to destroy the foundations that people survive on. And that is what is happening in Ukraine. 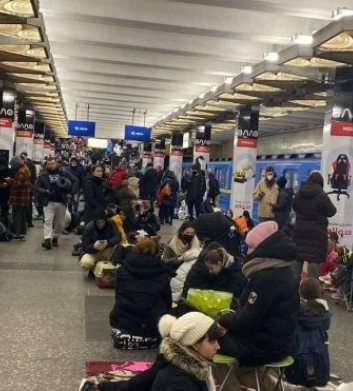 Ukraine represents the fight for democracy worldwide. If Putin prevails, he will continue to destroy other democratic countries to rebuild his empire. America needs to understand that this does affect us. By standing by and shielding ourselves from the atrocities happening to Ukraine, we are choosing to support Putin and Russia.

Not only does American society separate itself from the outside world based on social trends but a large percentage of our people glorify war and the military, believing it is a true part of human life and experience. Yet is human life and experience meant to be an injury, disease, torture, and premature death? Is it meant to cause severe mental and behavioural disorders? Violations of human rights? Forced displacement? Massive negative climate impact? These are the adverse effects of war that we are glorifying (Barry Levy, MD, author of “From Horror to Hope: The Adverse Consequences of War on Health and the Environment”).

Listening to young Ukrainian reporters talk about their experiences and feelings that continue to come from the war brings such a drastic difference of mindset and emotion that American society seems to have forgotten. For example, Journalist student Yelyzaveta Baurda wakes up every day in a new reality and goes to sleep wondering if she will still be alive the next day, wondering if there will ever be a time again when basic needs such as hunger and shelter are not unstable. If there will ever be peace again. 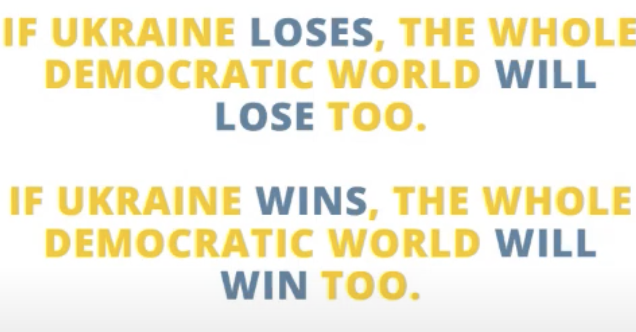 The mental state of the Ukrainian people is in a continuous fluctuation between depression and acceptance. Depression due to being stuck in a horrific cycle of losing loved ones, fighting to stay alive, and seeing the life you once knew being destroyed. Acceptance that this is a reality now, these journalists that are barely 18 have had to let go of their hopes and dreams in order to survive.

The awareness bubbles of the American people need to be popped. We are not being asked to do the impossible but to take a more mindful approach to our world. The war on Ukraine is not over because social media does not cover it.

By posting about what’s going on, you could impact just one more person to donate, send supplies, and/or join in a protest. We still have our voices and our freedoms, fundamental rights we take for granted when thousands lose their ability to have them every day. We need to do better. For those looking to support the fight for democracy and support the world we have worked so hard to achieve, please look at the image below for ways to make a difference.

References: Barry Levy, MD, author of “From Horror to Hope: The Adverse Consequences of War on Health and the
Environment, 2021. World Information Transfer, Webinar,
October 5, 2022 – YouTube 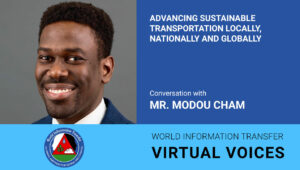 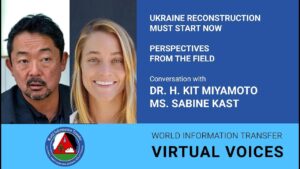 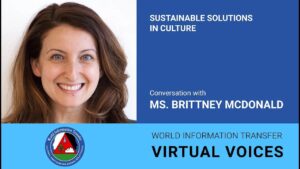 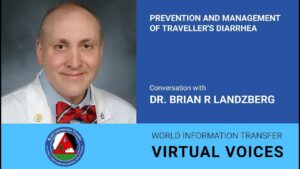 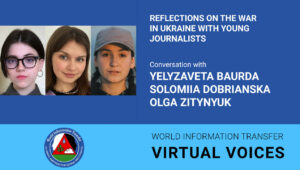 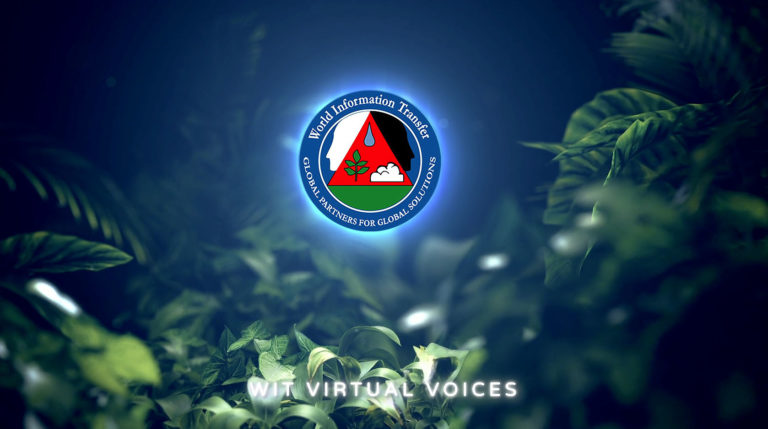